When's the last time you explored the Warehouse District?

What just a few years ago was mostly empty red brick warehouses and a few restaurants (shout out to Humble Pie for holding down Harrington Street), has now grown into one of Downtown Raleigh's most unique districts. Since 2014, food and beverage sales alone have increased 60%, according to our State of Downtown Raleigh 2019 report.

The Warehouse District contains the bottom left corner of downtown, beginning at W. Morgan Street in the north, S. Dawson Street in the east, and extending to S. Boylan Avenue in the west and W. South Street in the south, with a few outliers.

With the opening of Citrix, The Dillon, Raleigh Union Station, Morgan Street Food Hall, and most recently downtown's only grocery store Weaver Street Market, other local businesses have found their own space in this distinct part of downtown. 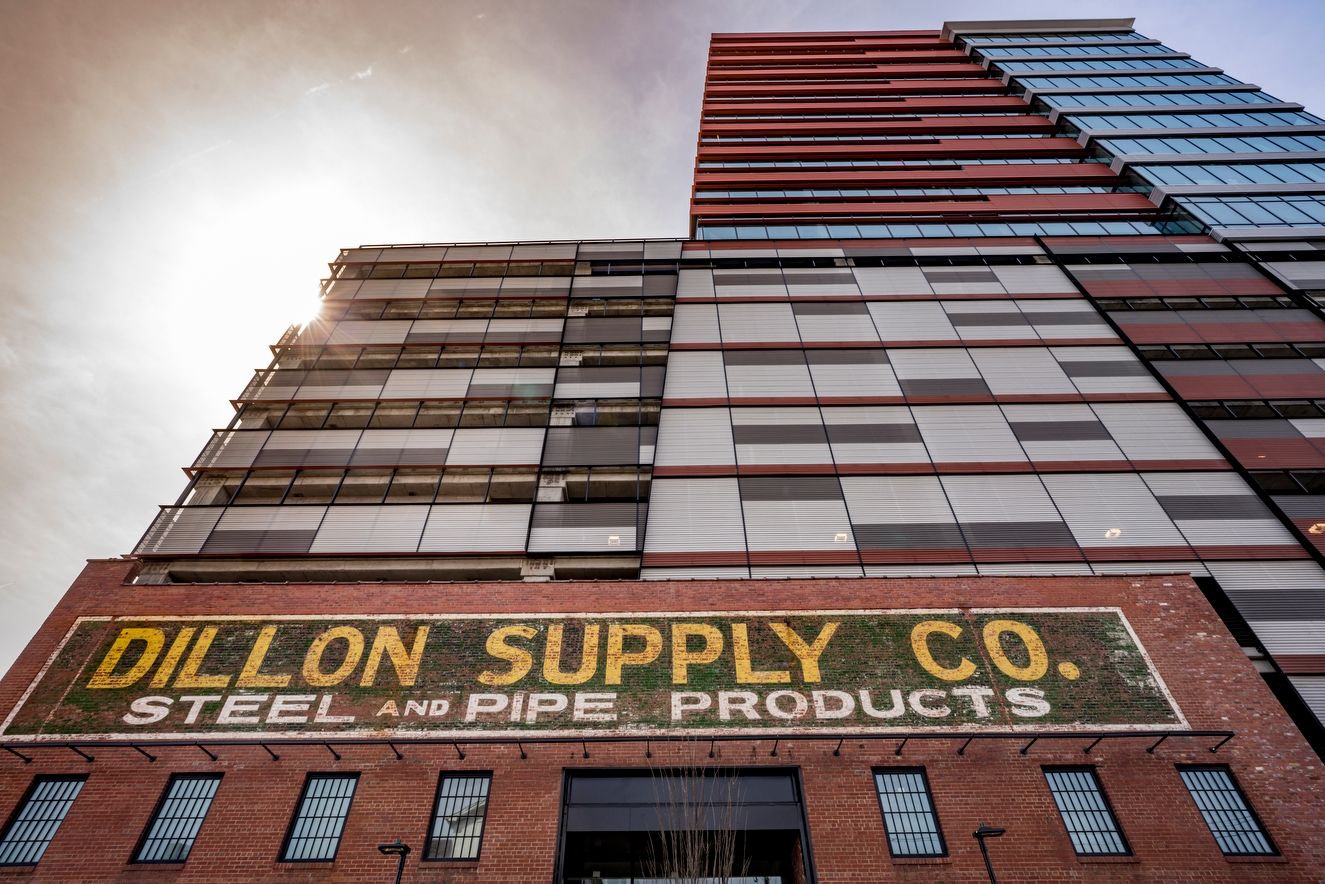 The opening of The Dillon, a mixed-use residential, office, and retail tower, brought in a surge of activity from the new residents and workers who took to the building. That, combined with the opening of Raleigh Union Station increased the visibility of the district and contributed to what is now one of the busier parts of downtown. 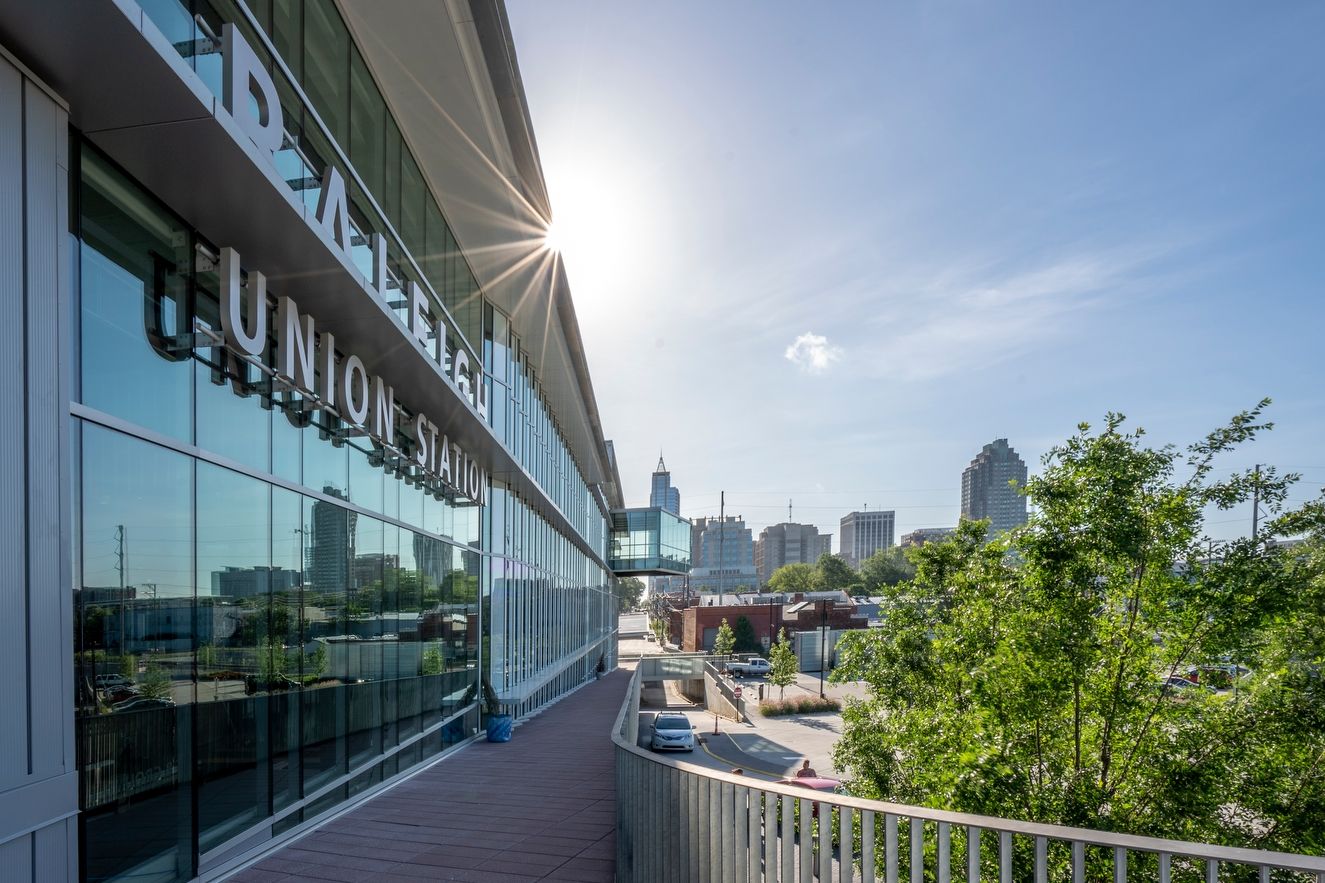 You can experience both of these developments in unique ways. The Dillon's ninth floor sky deck is open to the public, and Union Station has a public plaza and an upcoming business called Wine and Design moving in to one of its upstairs areas that will be open to the public

Arts, retail, restaurants, and services helped fill in and shape the Warehouse District 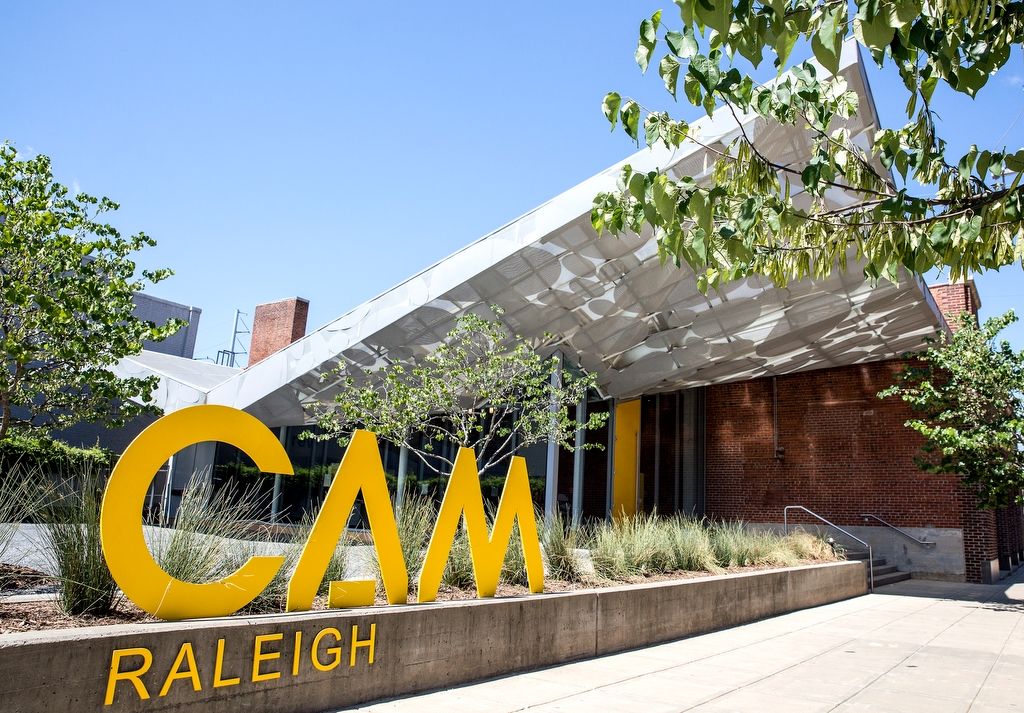 CAM Raleigh, as well as other art galleries like Litmus Gallery & Studios, 311 Gallery, VAE Raleigh, VL Rees Gallery, Moon Dog Fine Arts Gallery, Local Color Gallery, Blam Studios and more, make the Warehouse District one of the most art-filled areas of downtown. Some of them are even within the same block of each other, making a DIY art walk an easy feat. 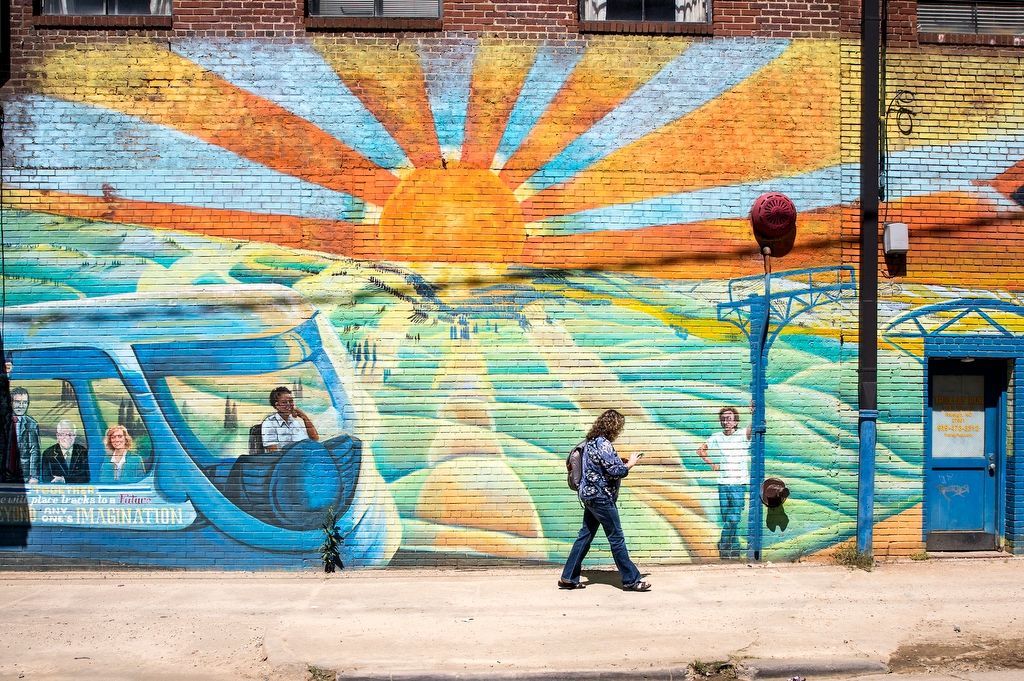 Along the way, you can also pick up a new wardrobe, with places to choose from like The Flourish Market, Raleigh Denim Workshop + Curatory, and Father and Son Antiques. Or give your space a makeover with items from Holder Goods & Crafts, Retro Modern Furnishings, and Sorry State Records. 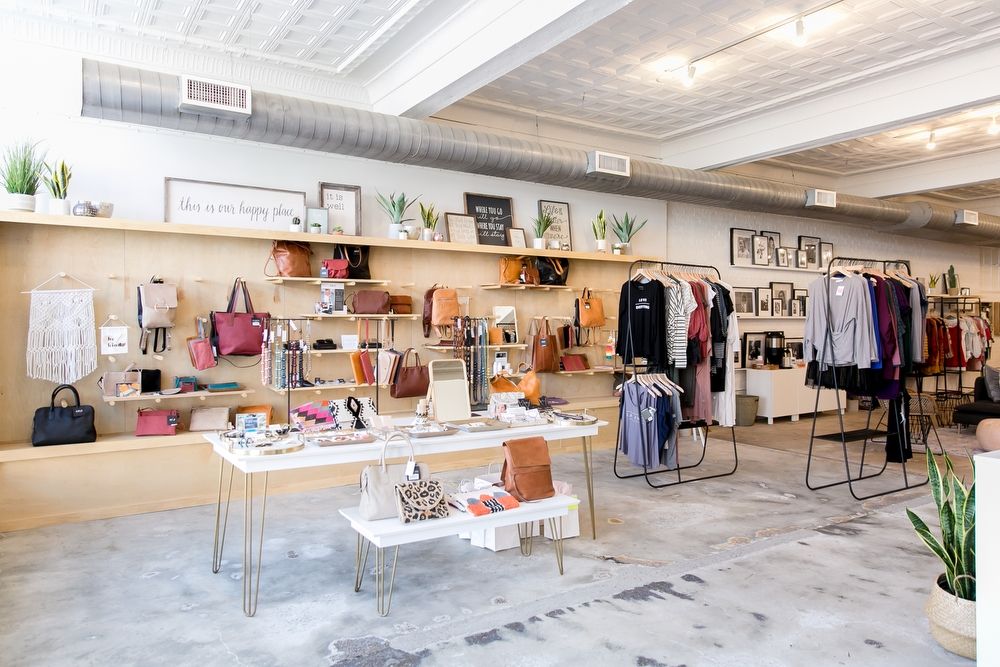 Morgan Street Food Hall is one of two food halls in downtown, and brings together a wide variety of options for downtown diners. Should you want a more classic dining experience, you can check out anything from barbecue to Mexican-Southern fusion to sushi to New American. And finish it off with a trip to Videri or a drink at one of the bars nearby. 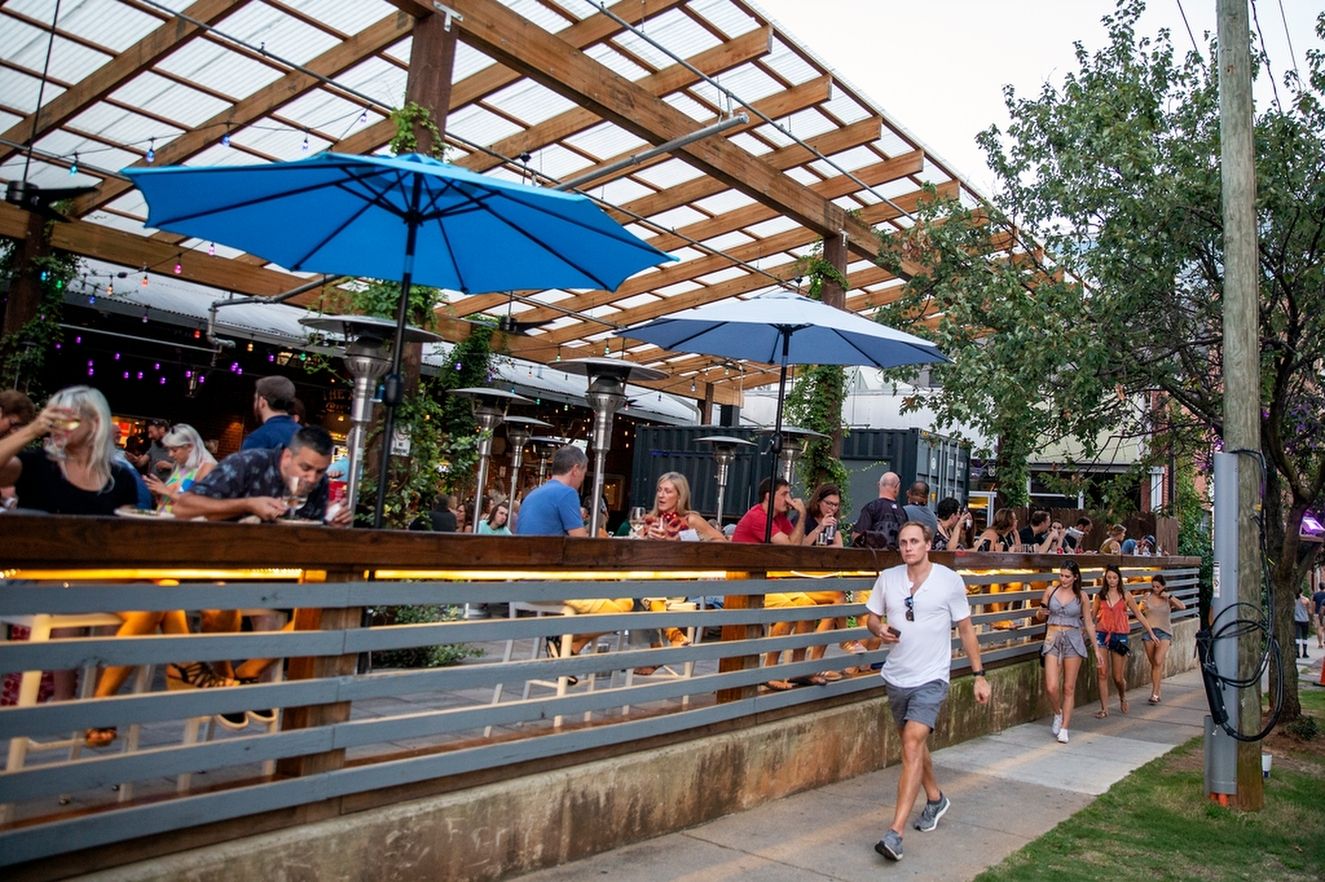 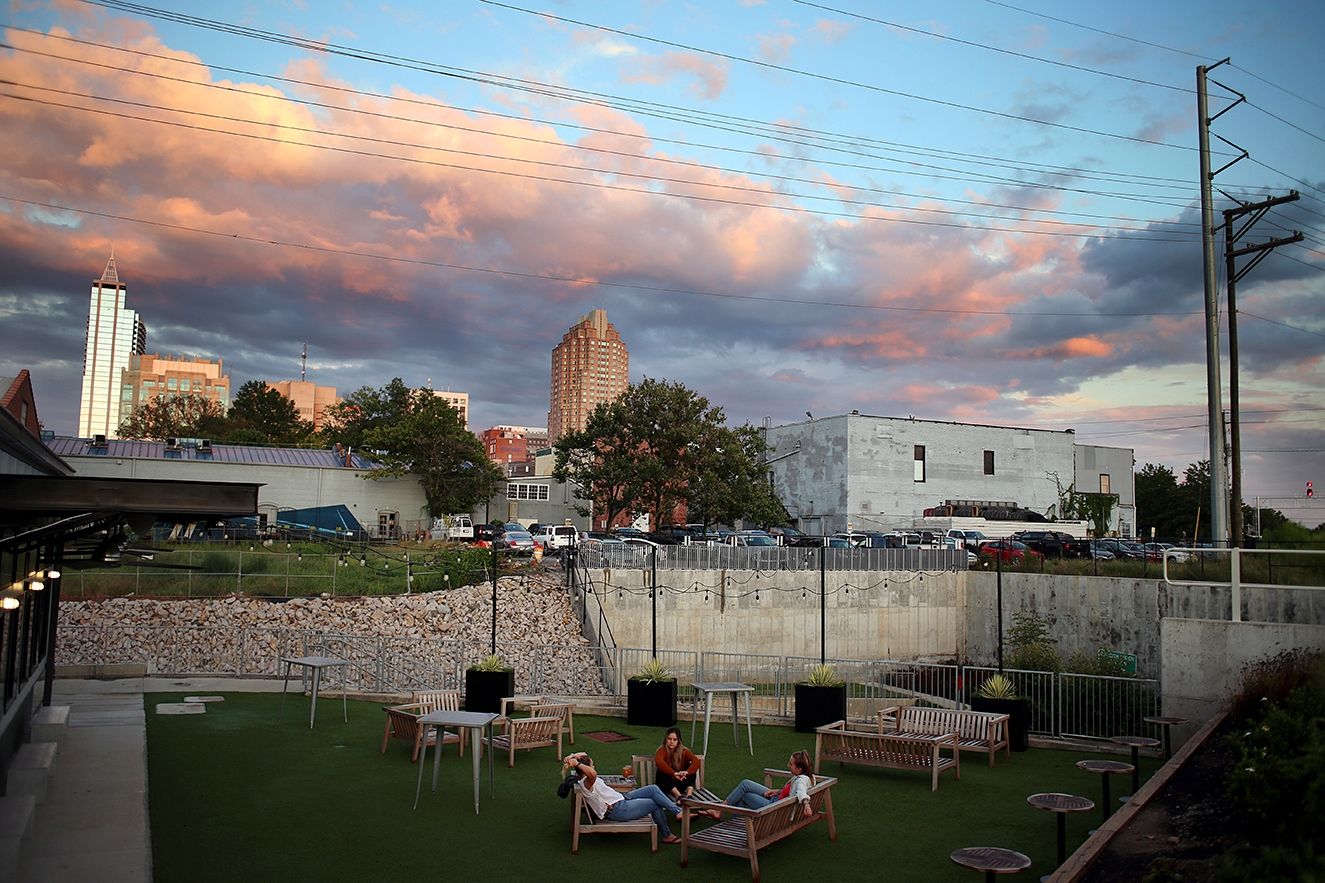 Services filled in spaces to make this a truly utilitarian district. Places like Mad Ethel's Tattoos and Bardot Beauty Lounge contribute to the distinct edge of the district, while businesses like The Junction Salon & Bar and Bishops offer services to keep people in style. 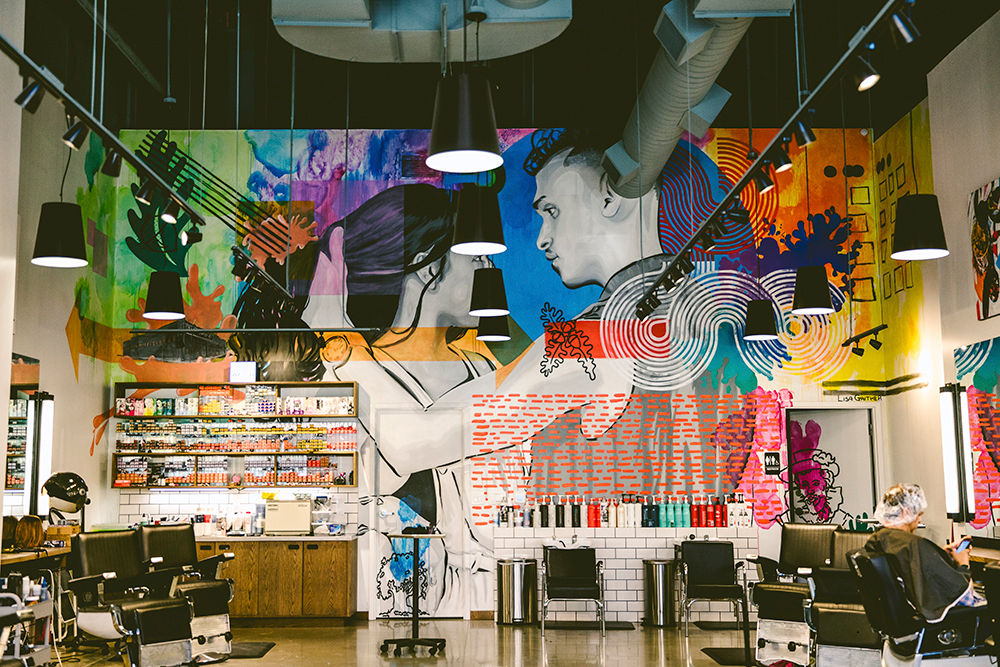 Bishops is located in The Dillon 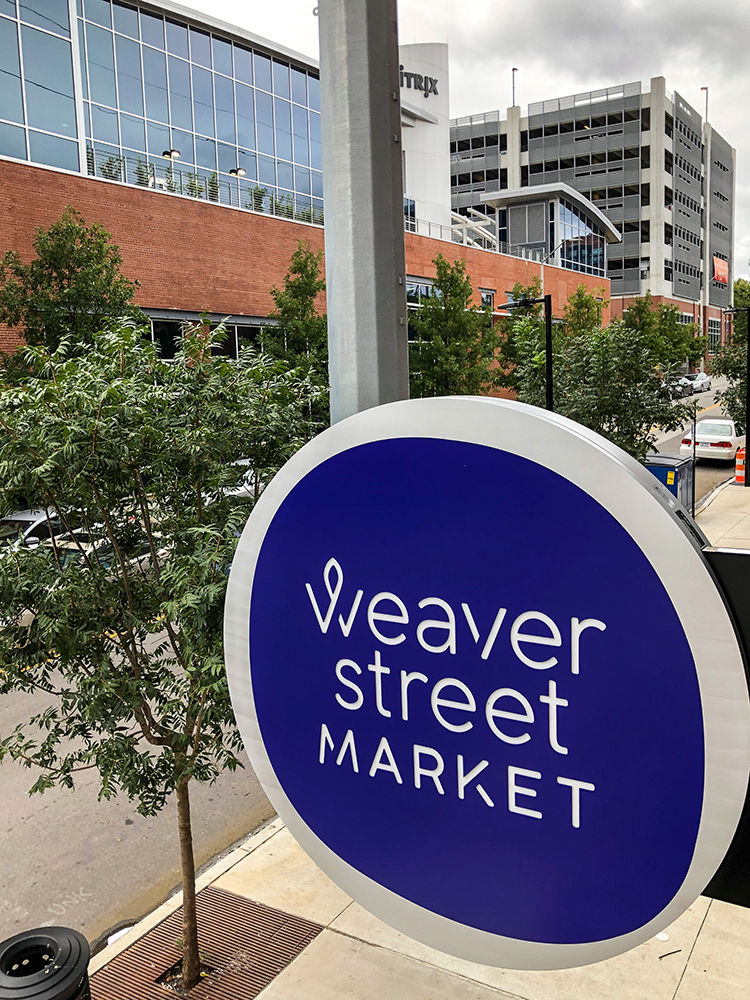 Now, rounding out the offerings of this district is Downtown Raleigh's first grocery store. Weaver Street Market opened in September and offers full service grocery as well as an impressive hot bar and prepared foods section designed specifically for the downtowner.

Overall, the Warehouse District presents an incredible opportunity to get a taste of all that makes Downtown Raleigh unique. We encourage you to check it out as soon as you can and share your journeys on social media by tagging Downtown Raleigh Alliance.