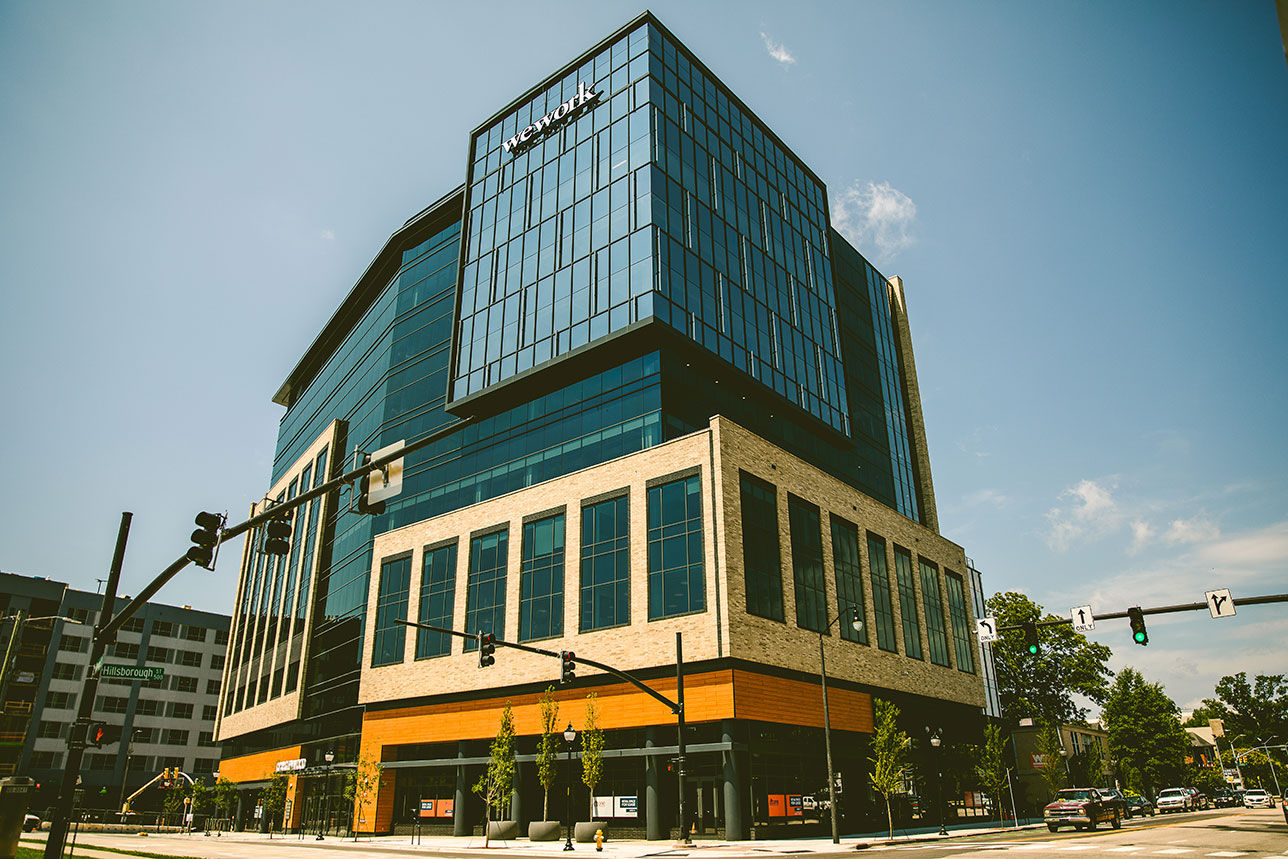 The Downtown Raleigh Alliance has released its 4Q-2018 Economic Development Report for Downtown Raleigh. With over $329 million in completed projects last year, 2018 saw the most development completed in terms of investment since 2013. There has also been at least $2 billion in projects under construction, delivered between 2015 and 2018, or planned/announced for downtown in the near future.

“Downtown Raleigh continues to see rapid growth with over 2,400 new residential units delivered in the past four years and another record-setting year in food and beverage sales with over $240 million,” said DRA President and CEO-elect Bill King. “We are also very excited to see growing retail density along the Hargett and Martin Street corridors with nine new retailers opened along those corridors, plus four more stores either expanding or relocating onto those streets.”

Additional highlights from the report include: