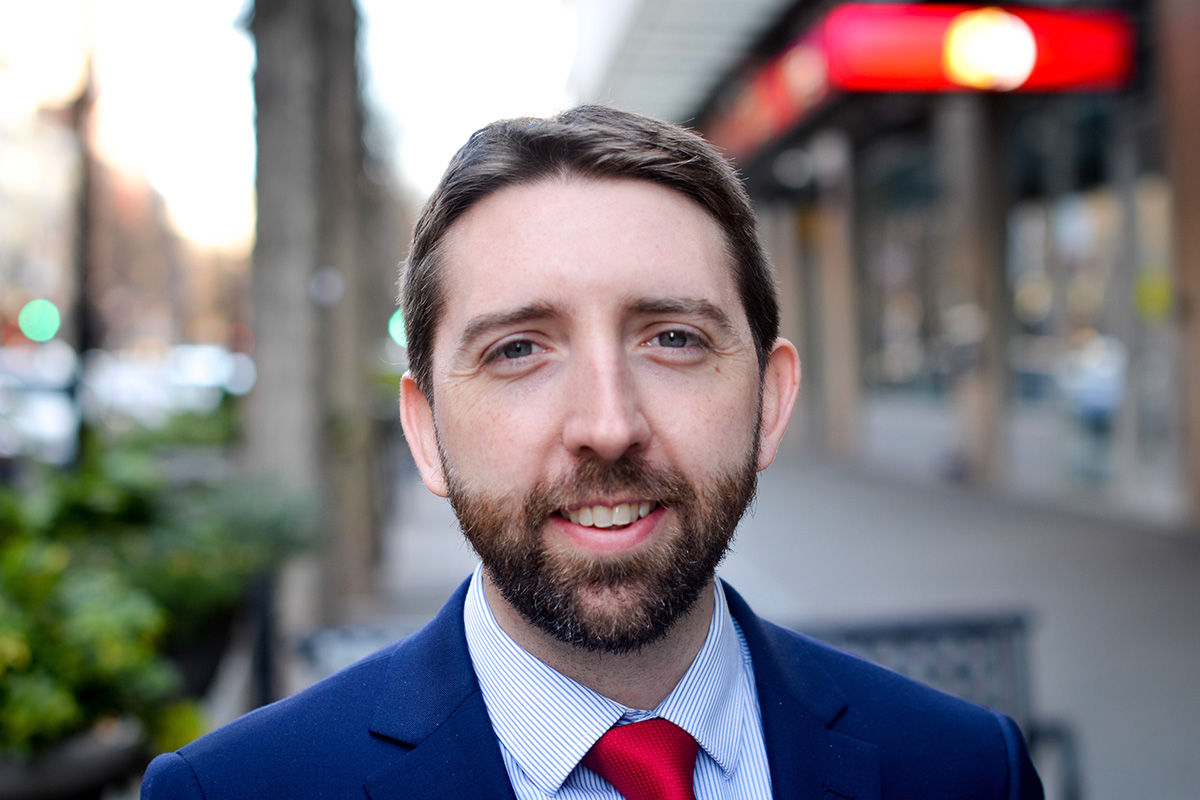 Today marks a new era at the Downtown Raleigh Alliance as long-time employee Bill King becomes the first ever DRA President and CEO to be promoted from within the organization. During Bill's tenure at DRA, he recruited multiple grocery stores to Downtown Raleigh as well as numerous other retailers, served on the City's Downtown Raleigh Experience Plan and Dix Park planning committees, authored DRA's State of Downtown Raleigh Report, and started a retail grant program to incentivize new shops, among many other accomplishments.

Bill takes the helm after Kristopher Larson left Friday to move closer to family. Bill will continue to implement DRA's new strategic plan approved by the board in June of last year. A well known figure in Downtown Raleigh, we asked Bill a few questions to show you a side of him you probably don't know.

What is your favorite sports memory?

I’d say it’s a tie between the Georgia Bulldogs winning the Rose Bowl, UNC winning the 2017 national title in basketball, and the Atlanta Braves winning the 1995 World Series.

Have you ever been on a game show? If so, which one? How did it go?

I was a finalist for “Where in the World is Carmen Sandiego” when I was a middle schooler, but didn’t make it past the final audition. But I am confident I could have found her and prevented her from inexplicably stealing yet another major world monument.

What is your favorite thing to cook?

I can make a pretty solid Bolognese sauce and as a native southerner and graduate of two large state universities, I am required to be skilled at grilling meats.

What was your first car?

I drove a 1990 Toyota Camry for many years with a top end speed of 58 miles an hour, which it could reach after about 10 minutes of acceleration and rattling so hard it felt like you were reentering the Earth’s atmosphere. For several reasons, including those, I don’t enjoy driving, so I live downtown and take the bus or walk to work most days.

If you could be any animal, what would you be?

A duckbill platypus because I still could be called Bill.

Other than Raleigh, what is your favorite city you’ve ever visited?

In the U.S., I think Seattle and Minneapolis are great cities with a lot going on.

How would you describe your new job to a child?

Do you prefer to play the game of Monopoly with your friends or your enemies?

That game takes too long to play. Give me “Ticket to Ride” any day.

What is your favorite season?

Fall. The heat finally breaks, the sports are good, and the colors are fine.

Tell us about your very first time in Downtown Raleigh.

I brought my parents here from Chapel Hill to visit the museums and eat lunch. It was easy to park and easy to be entertained for the entire day without having to leave downtown. 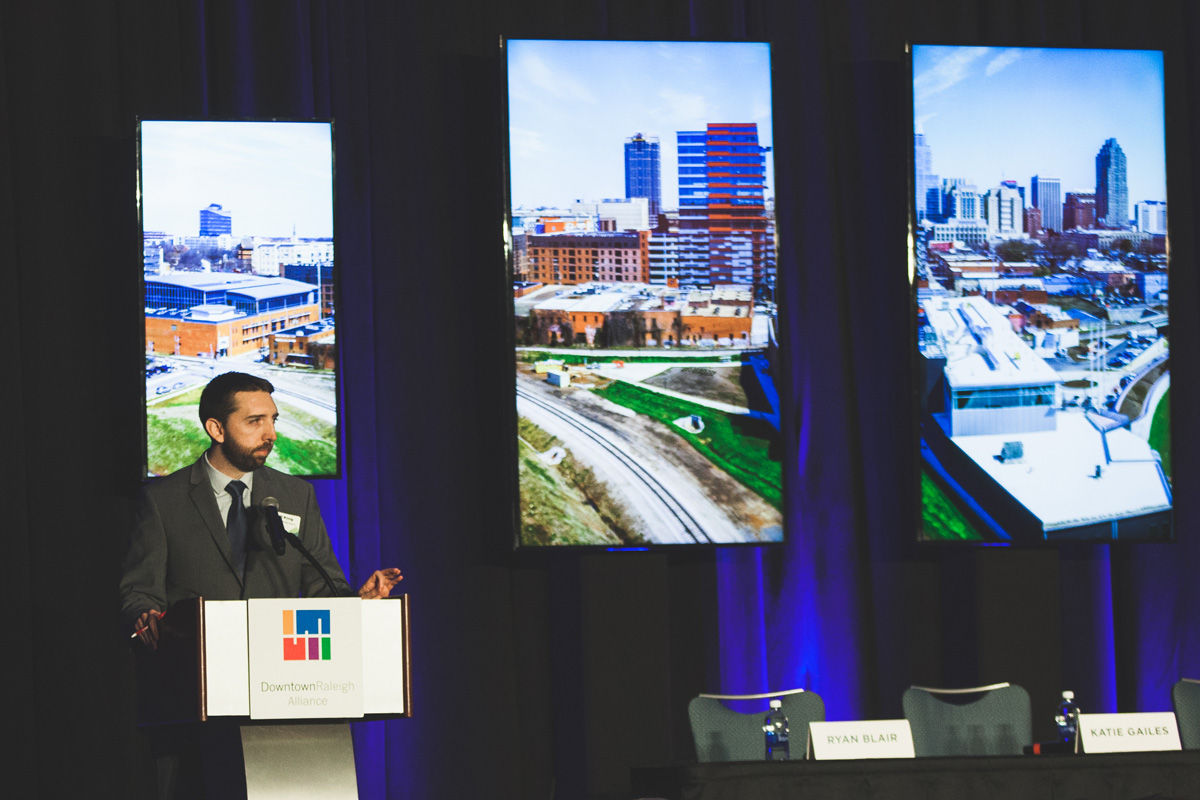 And finally a serious question: what will some of your early priorities be at DRA?