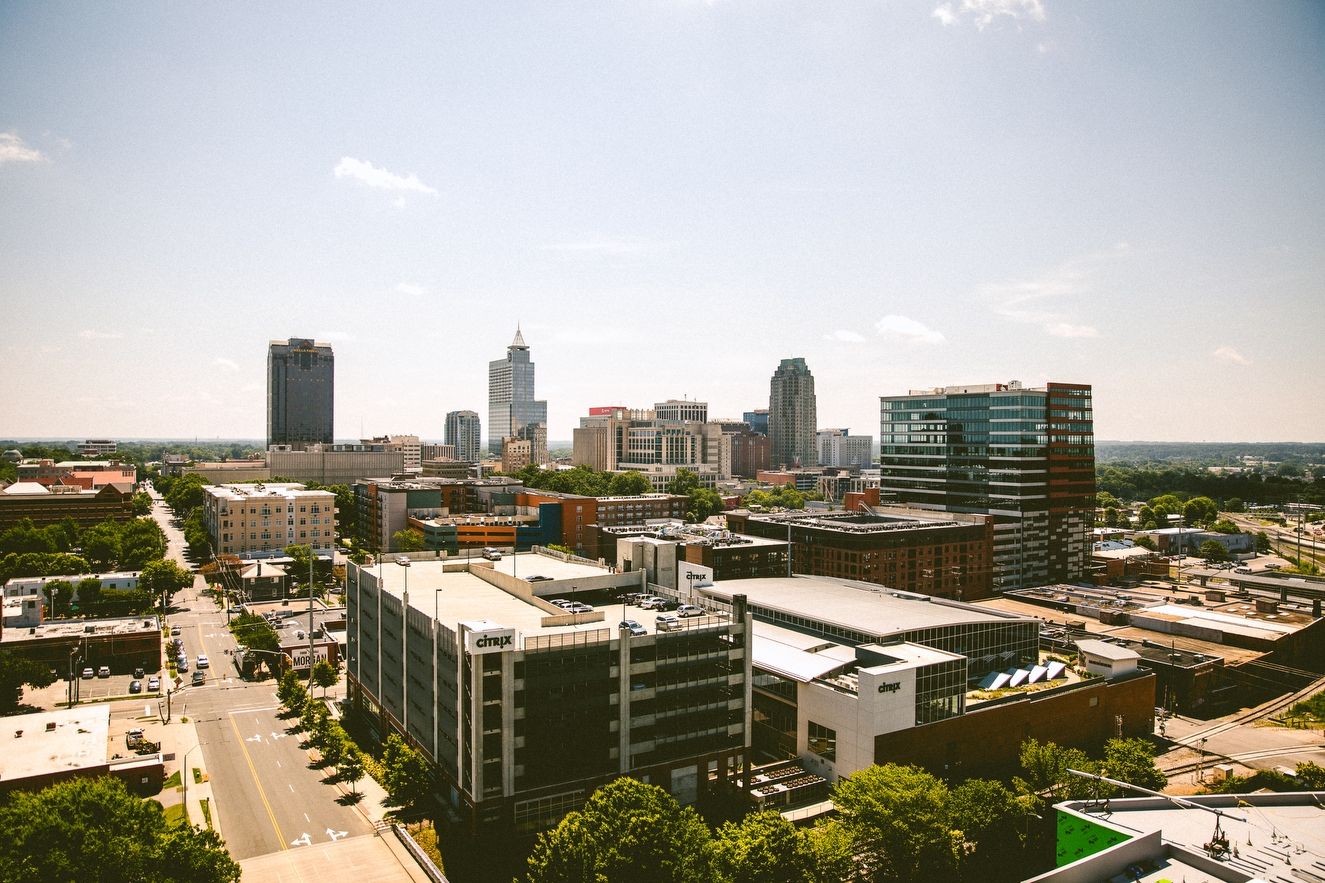 Reflecting on the last decade, it's hard to capture how much Downtown Raleigh has grown in a relatively short amount of time. This is a downtown that has reinvented itself from a once quiet seat of government to one of the top turnaround downtowns in our country.

Since 2010 alone, $1.7 billion in development has been completed in downtown. What that translates to in our streets and skyline is over 7 million square feet of new or renovated building space and a 91% increase in new housing units.

This decade also saw downtown cross the 10,000 resident mark, prompting the arrival of DTR's first grocery store in many years, Weaver Street Market, and its second, Publix, is expected to open on Peace Street later this year. These stores are part of a wave of retail resulting in a more than 40% increase in downtown stores and a doubling of new restaurants and bars since 2010. 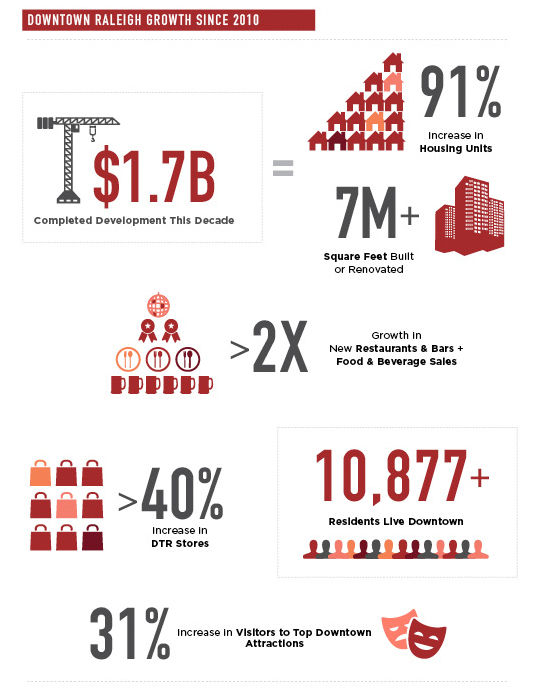 With growth, there are always challenges, and we are ready to meet them head on this coming year and decade. At Downtown Raleigh Alliance, we strive every day to increase the vitality of Downtown Raleigh for everyone, and we realize that doesn't happen overnight or in a vacuum.

This year, we are focusing on access, balance, and inclusivity. This work includes making downtown the most accessible part of the Triangle through encouraging alternative transportation use and infrastructure, continuing to improve downtown’s storefront mix through recruitment and retention of our locally-owned businesses, providing lasting public art for all to enjoy, and creating new activations in public spaces across downtown that reflect our diversity and unique community.

While the past decade has been incredibly exciting for downtown, we are poised to see this downtown continue to change and evolve in exciting ways. But that evolution requires thoughtful, hard work on behalf of this entire community to ensure this downtown continues to reflect the larger Raleigh community. We are proud to play a part in that work and helping shape this downtown to fulfill its potential and support this great city.

Thank you for being part of the Downtown Raleigh story and its future. Let's keep growing together. 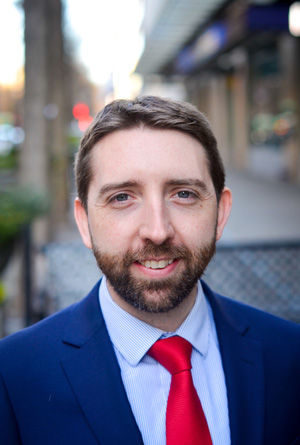