An Evening with Ginuwine & Friends

Date and Time for this Past Event

After spending much of 2013 focusing on his R&B supergroup TGT -- which also features Tyrese and Tank -- Ginuwine shifted his attention to his solo work with the planned 2014 release of a new album titled Old School Young -- his first solo recording since 2011's Elgin. His successful stint with TGT included the release of an album titled Three Kings, which hit No. 3 on The Billboard 200 chart, and a tour that had fans snapping up tickets for concerts in major performing arts centers. 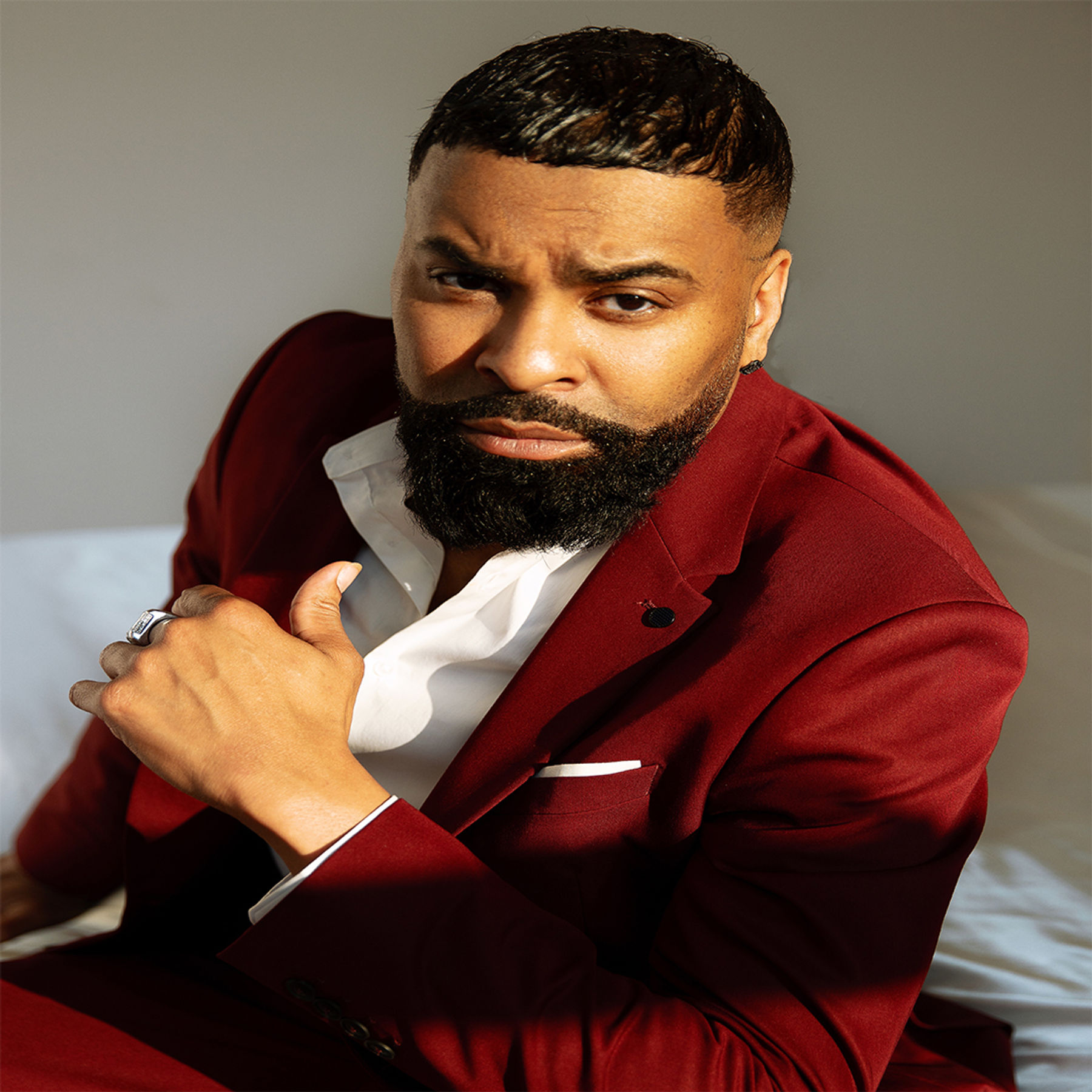